I’ve made Thanksgiving too much of a thing. You know, the thing that you pull out of your tradition closet once a year that’s covered in pilgrims, orange candles and turkey. That thing wrapped around family, fireplaces, candy corn and pumpkin pie, not to be outdone shortly by red and white candy canes and peppermint. You make the most of it, for even in the retail stores, it’s truly short lived. Before the day even happens, all the fall looking decorations are on sale and Santa’s, lights and stockings are overflowing the bins in the aisle. Thanksgiving has its moments, but I’ve still made it a thing. A thing I miss, a thing I resent, a thing I have a hard time looking forward to. Because, it’s not really a thing, anymore. 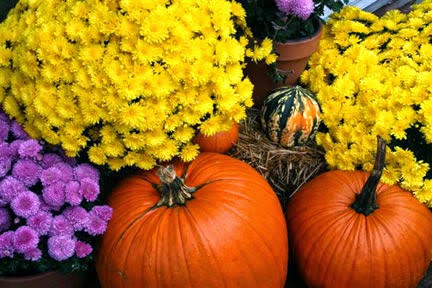 The thing it used to be was weeks of preparation and anticipation. Recipe folders opened on the table, hours of reminiscing about last year’s stuffing, marinate for the turkey or which was the absolute best dessert and can it get any better. Organized lists of everyone’s favorites; who makes that special dish the best and could they bring it again, is there something new we can try. What’s Rachel Ray’s doing this year. Check it out. That’s the thing. It has to be tradition but feel fresh for the new year.

The thing used to be the table arrangements, place settings and gifts that graced each plate. Specially chosen tokens of gratitude carefully wrapped and tagged, hoping to bring a smile, a surprise and a feeling of thankfulness as we gathered. During the waiting period while the turkey was carved, there were special table activities. Sometimes it was a task that would last until Christmas, sometimes, it was just writing down what we were thankful for this year. One of the things was writing down for the person next to you what you were grateful for about them. Affirmation, thankfulness, kindness in that moment was a thing. 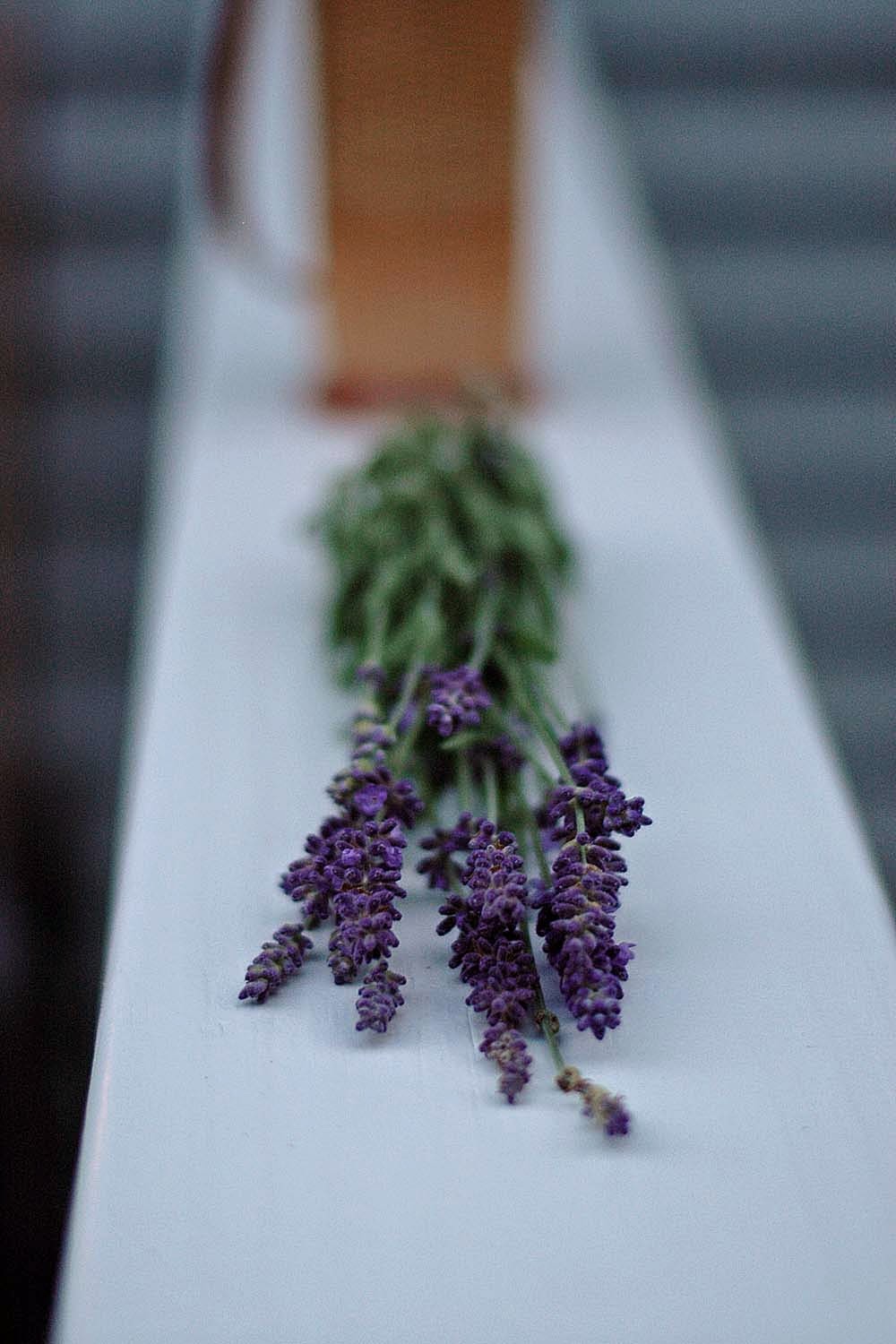 The thing used to be the smell of roasting turkey on the grill for blocks around the neighborhood. Guests would arrive and know they were in the right place because of the wafting aroma that was so familiar. This thing, the roasting turkey, would start early in the morning with the cleaning, mixing the marinate that would be brushed on every 30 minutes and aluminum foil, lots of aluminum foil. The basting was timed religiously. For this made the best turkey ever. And who wouldn’t like to check the degree of browning and doneness hourly until the magic moment when it was declared ready to eat. Sizzling sauce in the bottom of the pan would be music to the ears. It was second away from becoming the center of everyone’s attention.

This thing, these traditions seem light-years away. What with everyone logistically separated by thousands of miles and divided into many different moving pieces, faces and places. My heart misses this thing, this gathering of inner circle family and/or closest friends. This year, it’s not a thing. I’m trying to redefine this thing called Thanksgiving.  Is it easy to do? Absolutely not. And so far I’m failing. If it’s not all those things, then is the only thing I have to do is be thankful? Can I do just that thing? It should start there to begin with. And I’m sure it does, or it did. All the things that I made it to be were just a creative part of me, from the culinary to the ambiance, to the thankful spirit that lingers, wanting the traditional to be what was expected. And not disappointing. Wanting no one to leave thinking that Thanksgiving thing didn’t happen. No regrets, only memories and thankfulness. 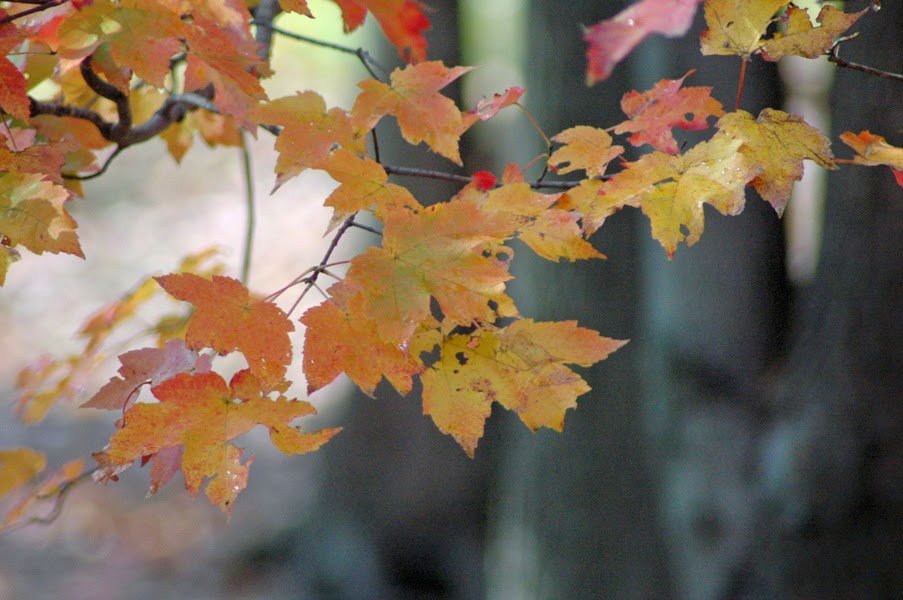 Remaking, reshaping, rethinking that thing called Thanksgiving is going to take a while as it’s not everyone’s heart that is bothered by this question “Can I just be thankful?” Of course you want to think and believe that it’s possible, but time will tell if I’m strong enough. Strong enough to let go of the thing I’ve made it, that society has made it and just be. Thankful. Filled. With. Thanks. It’s an internal fight to defeat all the feelings that park themselves in the way, along this path. But one year, that thing, that Thanksgiving thing, just might be another kind of thing. One that will become a new icon, a replacement for the other thing, or maybe, at least, it will look and feel like a different thing.

Now I'm wondering if Christmas is a thing, too.