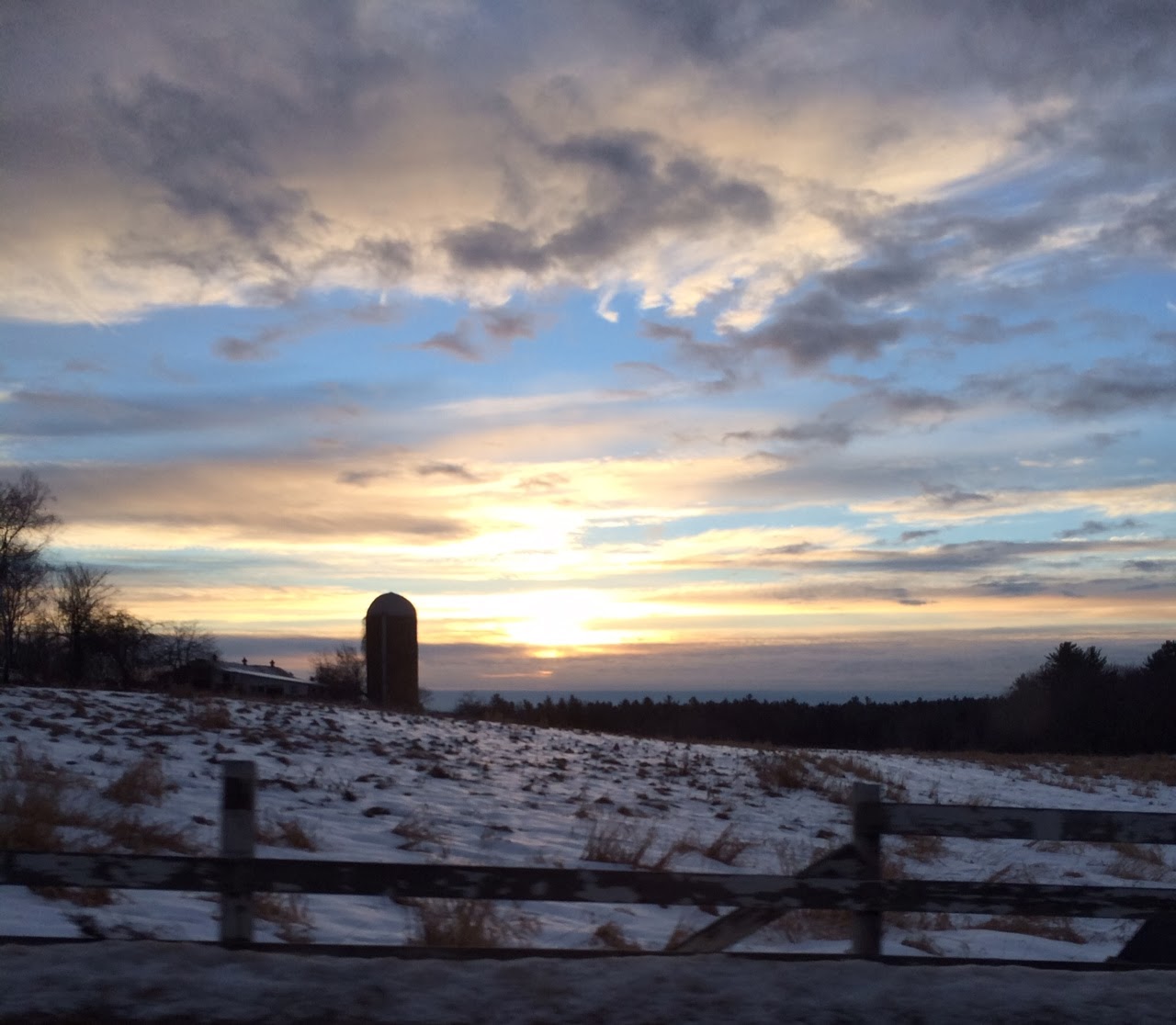 2013 and I did not get along as well as was hoped for. Just like sometimes after a fight we agreed to disagree. Along with some really fun and happy moments, it was challenging, stressful, at times depressing, and just downright hard. It easily could have defeated me. Some days I felt strong, resilient, tough enough to handle what came across the path, the desk, emails or phone. Then there were days when all I wanted to do was crawl back under a blanket, pull it up over my head and tell the day I wasn't having any of it.
As always, there are a few takeaways from this year. In no particular order, here's what I've observed: 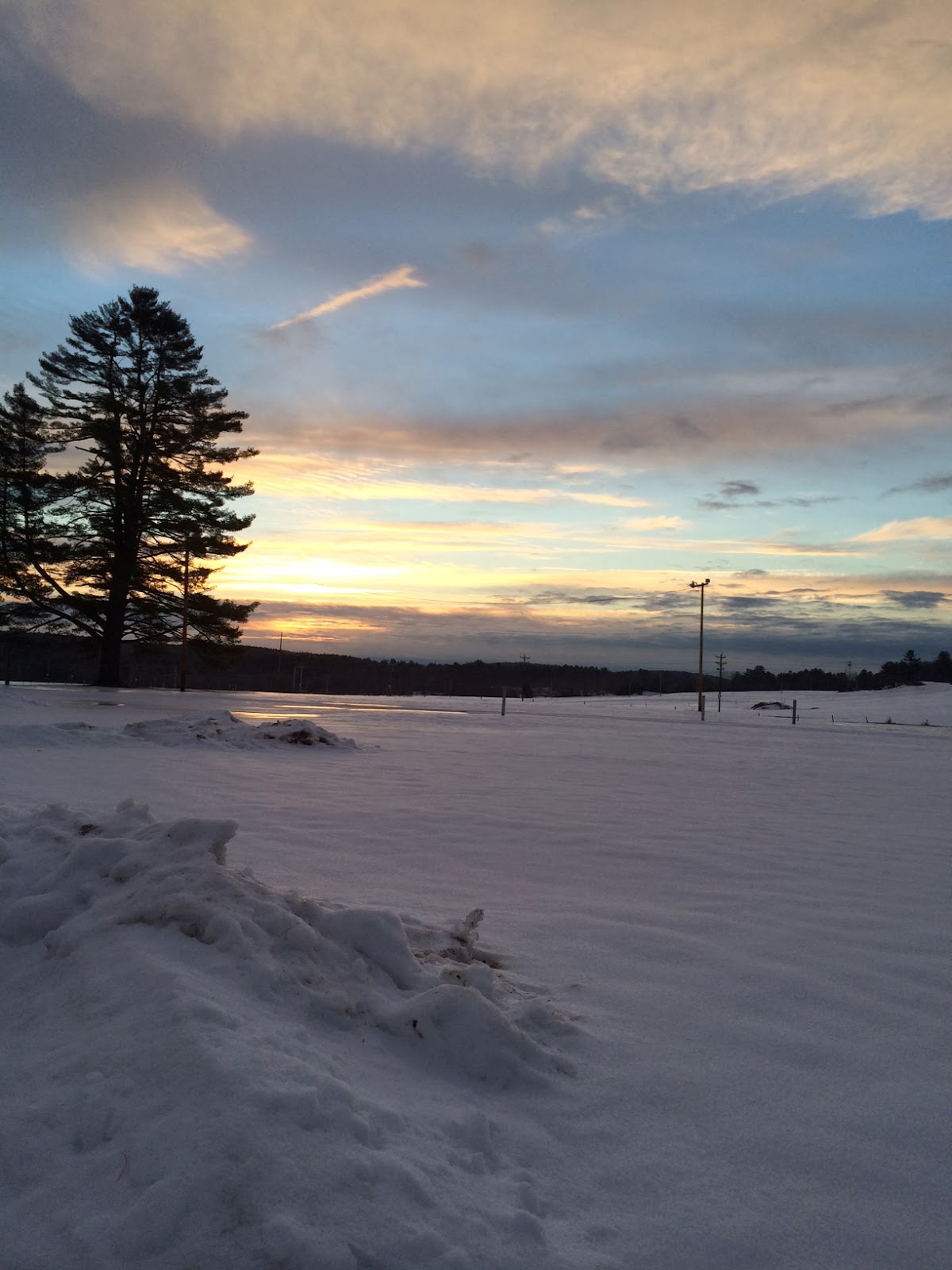