Think about this for a minute. Have you ever made the decision that you were going to buy a new/used car, decided on the kind of car, let's say a mint green Fiat, and for the next month or until you actually buy a car, you see nothing but mint green Fiat's on the highway? 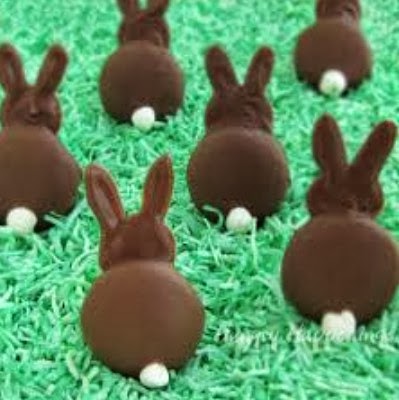 Or how about this, you absolutely love and adore chocolate, but your diet doesn't. So, you decide that for the next month, you were going to avoid anything chocolate, i.e. candy bars, chocolate chip cookies, chocolate shakes, even chocolate croissants. I know, that's the worst. But as soon as you made that decision, everything you see, smell and think about resembles chocolate. All you have to do is see a picture of a chocolate cupcakes and your mouth waters and you can smell them baking in the oven. But the point is your mind is fixated on it until the buzzer goes off on the clock and you're free to eat that chocolate once again.

I'm convinced that our mind plays tricks on us, thoughtless, heartless tricks, that make us crazy. It's dangles everything we struggle with right in front of our faces, to be taunted over and over again, until you relent, give in or succumb to that thing we try to avoid, do without or give up. We end up obsessing over it, laying awake counting the clicks on the second hand of a clock, in a torturous, sleepless night asking, 'why does time have to go so slowly?' You're not prepared with anything to takes it's place in your mind, and because of the void you are one step away from running through the house screaming, or taking it out on the next unsuspecting victim that crosses your path. And yes, this could even be the family pet, dog or cat, goldfish, it doesn't matter. The point is, that which you decided you did not want or could not have, becomes the object of your most intense focus. 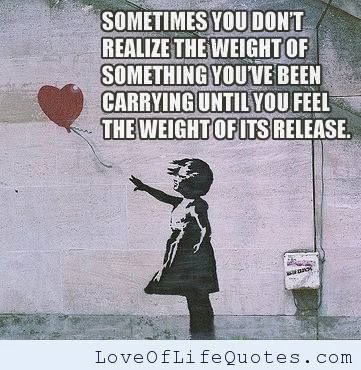 In some small way, these examples are a part of the main idea for this blog. Something I had been thinking about for a while, and trying to decide about participating. Like these two decisions, have you ever decided to give something up for Lent? All over Facebook right now, I see people declaring what they're willing to give up for Lent, everything from Facebook to electronic devices, to food, you name it.


On OpenBible.info blog this week and on ChristianityToday.com, they published Steven Smiths stats on what Twitter follower are giving up for Lent, here's a top 21 list, (I had to include the Starbucks) as of Wednesday (it's a live Twitter Lent Tracker):


The top 100 list is even more entertaining.  Continuing down the list I see things like smoking, carbs, my phone, fizzy drinks, procrastination, selfies, complaining, sarcasm, negativity, OneDirection, and Tumblr. Quite a list. I always wonder if there's any amount of seriousness in those answers. I wonder what it means when 383 people say they are giving up 'life?'  It's easy to understand people giving up Dunkin Donuts, exercise, sarcasm or cake, but 119 people said hope, 115 said caring. A bit of sadness rings in those answers.

Wikipedia states that "The traditional purpose of Lent is the preparation of the believer through prayer, penance, repentance of sins, almsgiving, atonement, and self-denial." It's a preparation of the heart and mind for the Easter season, for remembering Christ and his suffering and sacrifice. To participate is a choice. To believe it's significance is a choice. That's why making the decision to participate took time. I didn't want to participate to be like everyone else. I didn't want to participate because some church said I have to. I wanted to find meaning for myself and for God to lead my thinking about what and why. 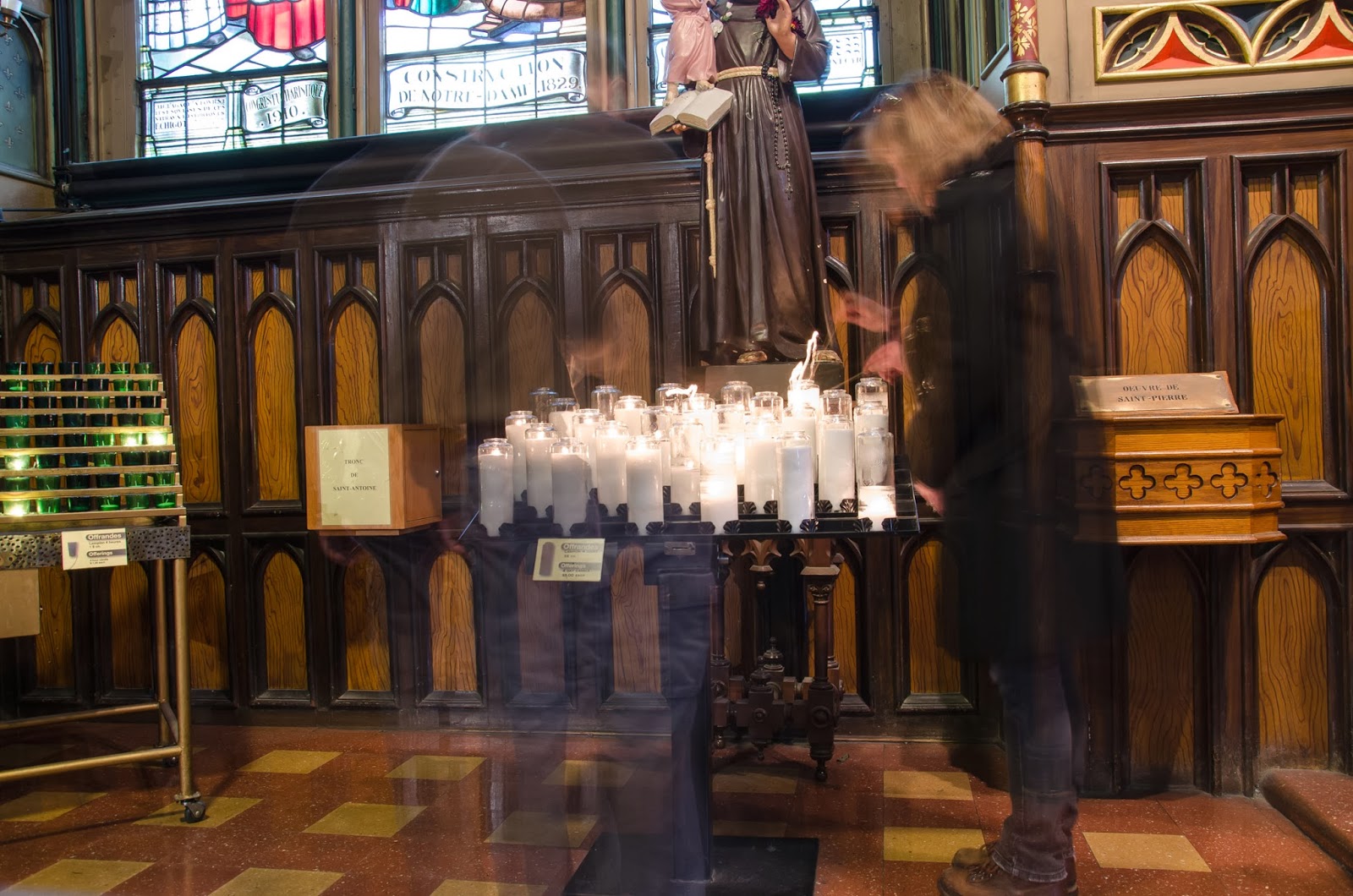 If this is a season to remember and reflect, then  part of the significance needed to be that it would be a constant reminder. I wanted this to be something that was so much a part of my life already that I didn't give it any thought, and that to do without it would be a reminder that in those moments, which I was hoping would be many, I could reflect on the true meaning and purpose of Jesus, my relationship with him and the significance of this season. The choice was made with a bit of hesitation because I didn't want to feel like I was faking it or that people would judge me or think less of me for choosing something that might not be hugely spiritual or not as important as something they might choose. I had to come to grips with my own motivation for my choice. And then make it.

But I did wrestle with myself whether or not I could do this? Can I go the 40 days without? At times I told myself I couldn't, this would be too hard, what if I started and failed? Then the question became I can't or ... I won't? Thinking about the reason, all I had to do was ask whether Jesus, when making the decision to fast for 40 days or even the daily decision to keep walking towards the cross for us, did he ask himself  those same questions? I'm sure he did not wrestle with it the same way I do. How pathetic of me to compare my giving up something to his giving up everything. And of course he never thought for one second that he could not nor would not do it. He was Jesus, he had all power to do anything.

For my first time ever, choosing to give up something for Lent feels a bit strange, not necessarily in my comfortable space, shrouded in a little fear that I might not get it right. But I'm doing it anyway. I made the decision to give up sugar. A simple 5 letter word, not at all connected to Jesus, not flashy, not one shred of spiritual connotation. Just sugar. The reason is it has become one of those things that in the past had infiltrated my life, built a fortress wall around it and demanded that I pay attention to it. It dared me to make decisions for myself, sent cravings at all the wrong times, and detracted from basic sense of good health. But all the while, it was there, in everything, on everything, subtle, seductive, and delicious. This past year I have been very intentional about removing a number of items from my eating plan, including most sugar, but not all. It's still there, something I think about giving up once in a while, but never commit to in any measureable way.

So why for Lent? Well, I can already tell you, after two days, it was the perfect thing to do to create an awareness that I'm doing without. Ever cut out sugar from your diet? Just like the two examples at the top, it's all I think about. I catch myself bumping into those moments where before there wasn't a thought or consideration about having sugar. Making tea in the morning, reaching for the sugar spoon and even opening the jar, realize that I made that commitment to give it up. Take that moment to pause and remember why. Looking for a midmorning snack and realizing that many of the things I ate before, while very healthy, contained sugar. Put it back. I made a commitment to give it up. Take a moment to pause and remember why. This goes on each time there's hunger, which happens more often without sugar added to your food. I've noticed that even on Facebook, all I see are recipes for eye appealing desserts which are no doubt made with sugar. No I can't make it now. But I do save the recipe for later. Needless to say, sugar was a good choice for me. 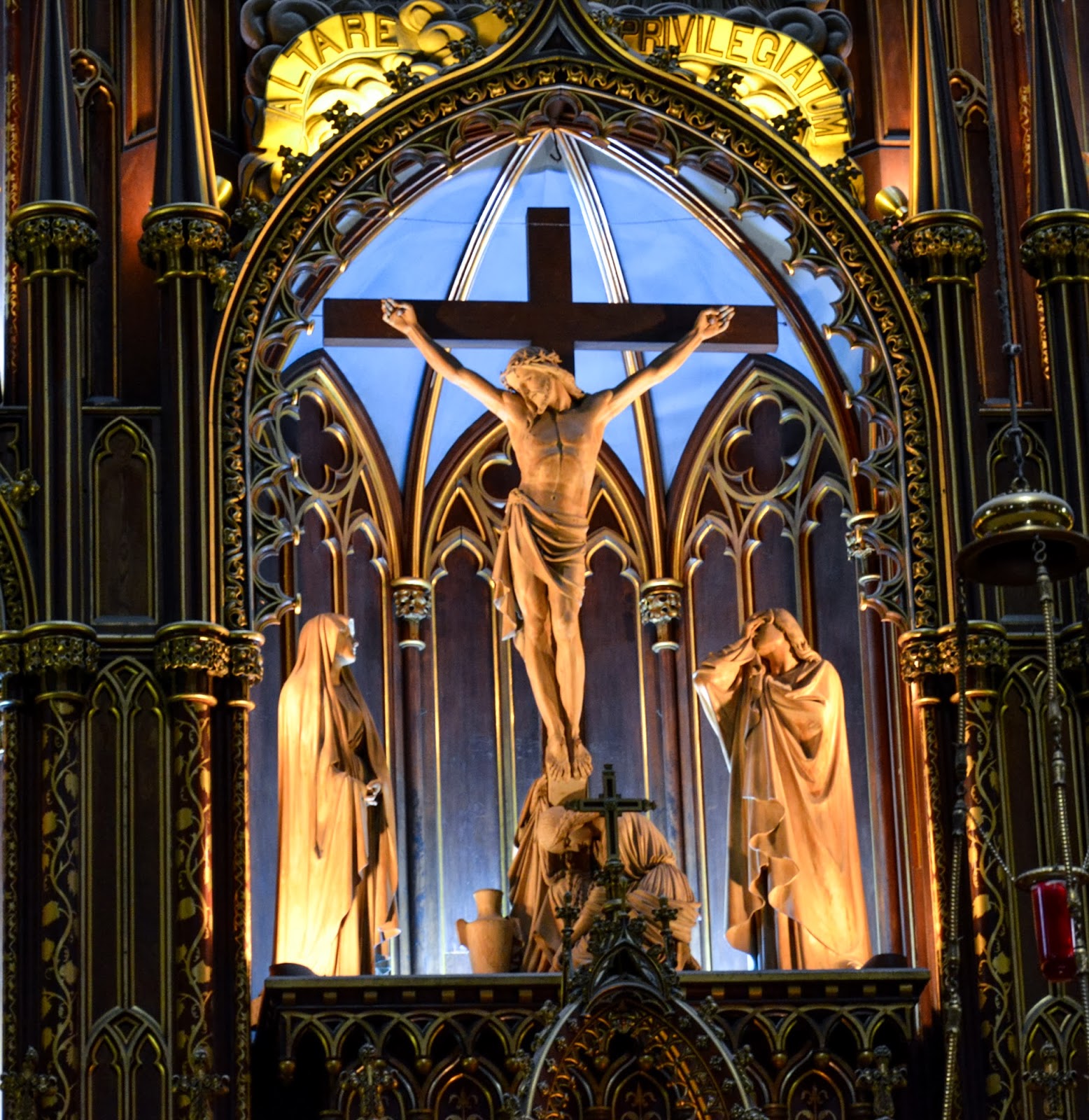 I have thought during several of those moments how thankful I am that Jesus didn't say "sorry, I can't do this." In my humanness, I've already wanted to quit. But the gentle reminder hits me that I'm just giving up something, he gave up everything, let's build some character and get to the finish line. This is possible, I've done it before. But this time, it's intentional for a completely different reason and I feel the commitment is for more than just my health. At the end of this 40 days (which is actually more than 40 days because technically Lent doesn't include Sundays) I know I will have thought about Jesus at least 500-1000 times, probably more. which is exactly how many times I will have also thought about sugar, something sweet and delicious. Each time is a moment where I connect with Him, thank Him, and I'm reminded of just how much more important that relationship is to me, than sugar. It feels good to reprioritize.

So don't tempt me with Cadbury Eggs, Easter bunny cinnamon rolls, chocolate bunnies, hot cross buns, or Easter Egg cookies. Unless, of course, it's on Easter.
No comments: